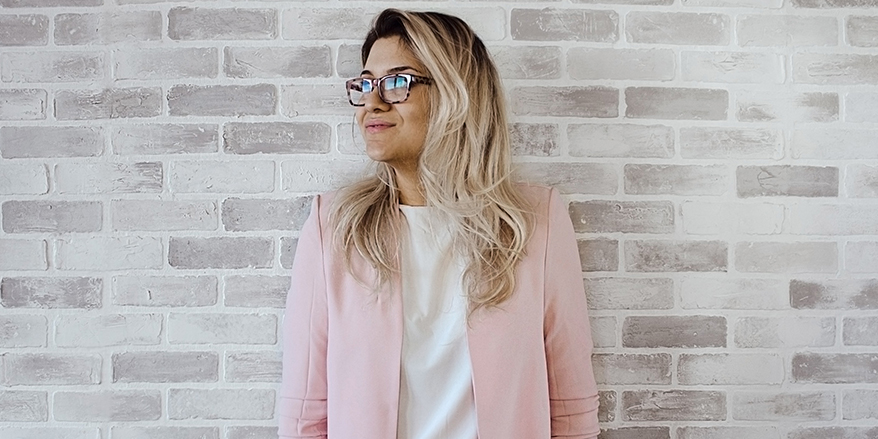 A recent whitepaper produced by Investment Bank UBS, revealed an alarming state of play which calls for women to take more control of their wealth. The study surveyed 1,700 married couples, revealing 56 per cent of married women still leave key financial decisions to their husbands. For millennial women, the rate sits at an astonishing 61%, indicating arguable regression among the lower age bracket. The majority of those respondents said it was because their husbands were more knowledgeable when it came to money. What’s more, the Australian Bureau of Statistics reports the average female wage as sitting at 89% of … Read more

We offer financial solutions as individual as you.