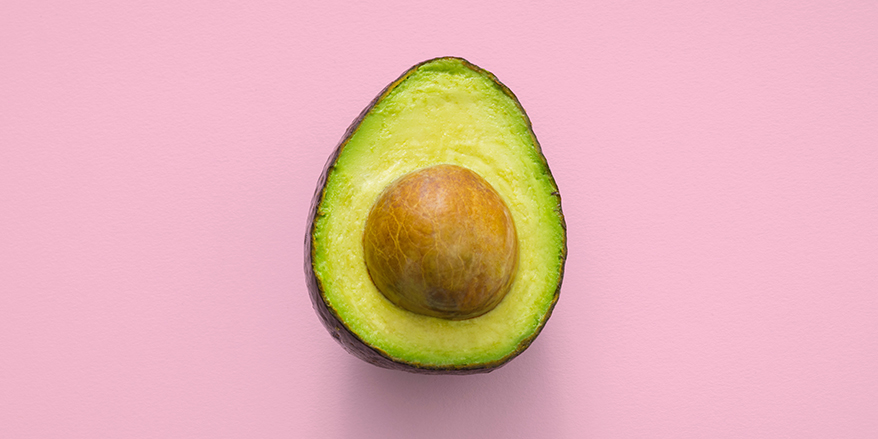 More than ever before, it’s crucial that we debunk the commonly held misconception that low-income earners needn’t seek financial planning and counsel. The cost of living continues to surge, with the gap between the ‘rich’ and the ‘poor’ having steadily increased over the past three decades, Just this past week, it was announced that the student loan threshold would be clawed back as of July 1, from approx. $56,000 to $45,000 a year, leaving those with higher education debts out of pocket sooner than anticipated. Further, in this year’s federal budget, Treasurer Scott Morrison promised tax cuts to working Australians … Read more

We offer financial solutions as individual as you.