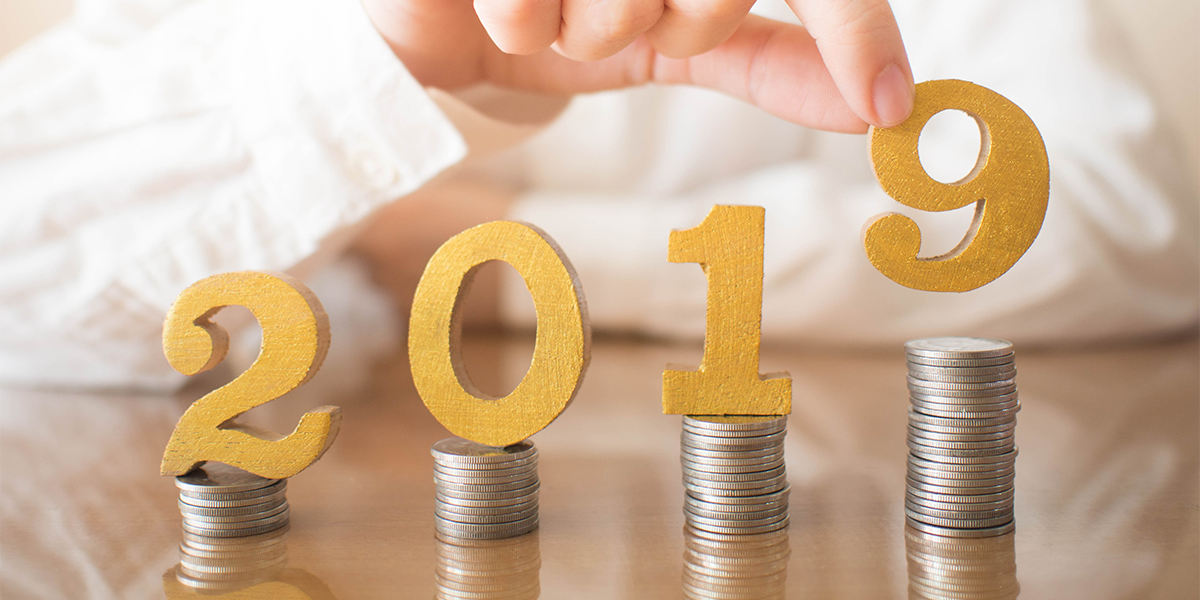 On Tuesday night, the Liberal/National coalition government announced their 2019 Federal Budget.  This was a pre-election budget with tax cut promises and major spending in infrastructure and essential services.

Here is a summary of how their proposals could affect you:

The Budget contained literally hundreds of other measures, including funding for education, skills development and new apprenticeships, job creation, Queensland flood relief for primary producers, funding for the Government’s response to the recent Banking Royal Commission, and significant money for roads, rail and infrastructure.

With an election due in May, these promises will only get delivered if they get re-elected, and then they must get it through the Senate.

It may be the case that Labor’s budget response is the more relevant announcement, but we won’t know that until after the likely May Federal election.

If you have any questions or concerns regarding how any of these proposed changes could affect you, please contact Inovayt and talk to one of our financial advisors.

Using a Guarantor to Purchase a Home

Buying a Home When You’re Self-employed

Getting Your Tax In Order Before End Of Financial Year

We offer finance solutions as individual as you.